The Adventures of the Crocodile Surfer No.2: Sugar Glider is the second issue of the multi series comic book.

Johnny the Survivor is a world famous celebrity TV show host. His show is about demonstrating survival skills in the jungles and the wilderness.  He became very popular because he performed his own stunts on his show.

In the episode 1, Johnny the Survivor was full of excitement as he was preparing to film in the Amazon jungle. Johnny has never tried to survive alone in the jungle or in the wilderness, it didn’t matter which part of the world he went to, he always had nice meals and comfortable accommodation to stay in; it was all just a TV show.

In the episode 2, Johnny miraculously survives the accident but he doesn’t have a clue to his whereabouts. Nobody knows where Johnny is, only thing they know is that Johnny is somewhere deep in the middle of the Amazon jungle. 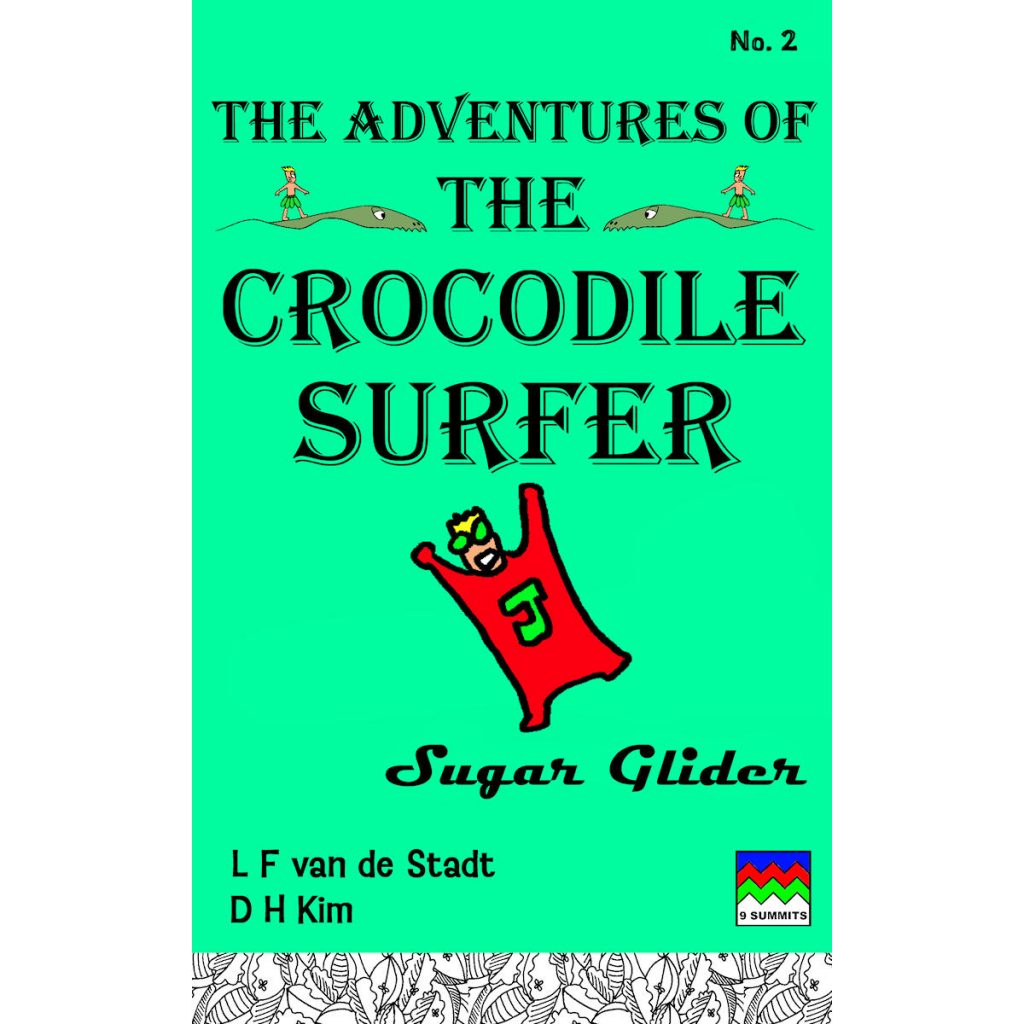